Monday prior to Proper 24 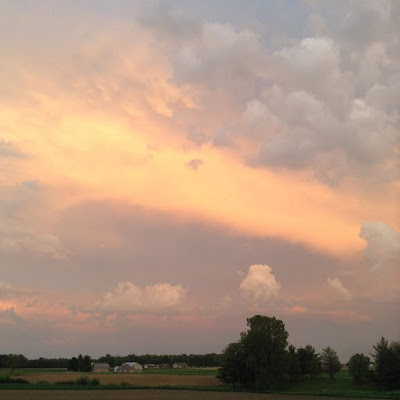 ; Antiphon, —The strange circumstances of this psalm are found in . David, in a moment of weakness of faith, had sought protection from Saul in a foreign king, rather than trusting in the Lord. When he realized his sin, he faked insanity and then wrote this psalm which proclaims the truth that true deliverance is to be found only in the Lord. Neither riches nor earthly power can deliver us from our circumstances, only the Lord.

This psalm is titled A Psalm of David when he pretended madness before Abimelech, who drove him away, and he departed. A fugitive from Saul, David went to the Philistine city of Gath but found no refuge there and narrowly escaped. Those events are recorded in 1 Samuel 21:10-22:1. Following that, David went to the cave at Adullam where many desperate men joined him. This joyful and wise psalm seems to have been written from that cave, and sung in the presence of those men.

The structure of this psalm is an acrostic, or nearly so. Each verse begins with another letter of the Hebrew alphabet, except for the letter “waw.” The purpose of the acrostic format in this psalm mainly seems to be as a device used to encourage learning and memorization.

Abimelech was probably a title given to rulers among the Philistines; the ruler’s proper name was Achish (1 Samuel 21:10).

The LORD is near to those who have a broken heart: This teaching from David was wonderful for the men at the cave at Adullam to hear. They – being in debt, distressed, and discontent – were likely those with a broken heart and a contrite spirit. They were objects of God’s favor and salvation, not His scorn.[1]

Collect for Psalm 34: Lord, graciously hear us, for we seek you alone. Calm our bodies and minds with the peace which passes understanding and make us radiant with joy; through your Son, Jesus Christ our Lord. -11 October 2021