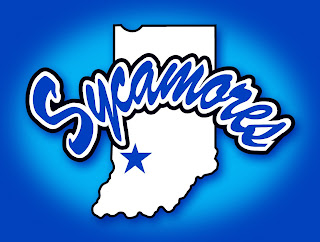 Henry's been at Indiana State the past five years and they have won two games!

The Indiana State Sycamores used a pair of touchdown runs by sophomore quarterback Ryan Roberts to end the nation's longest losing streak at 33 games with a thrilling 17-14 come-from-behind victory over Western Illinois on Homecoming in front of 6,028 fans at electric Memorial Stadium.

Image © Indians State University
Posted by Pastor D at 10:21 AM